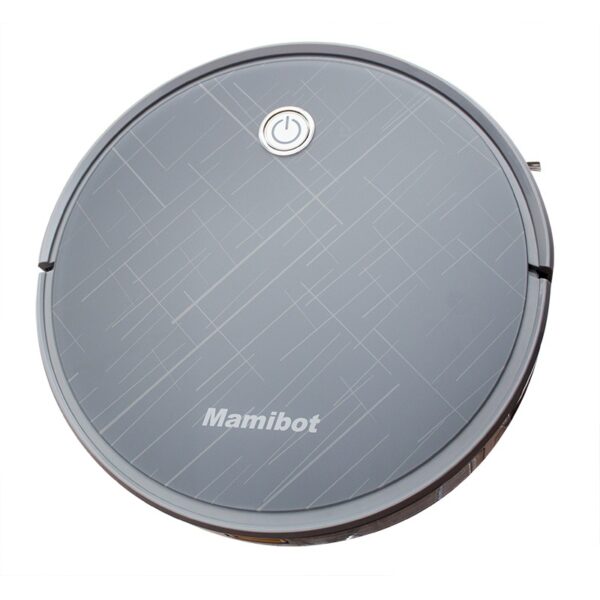 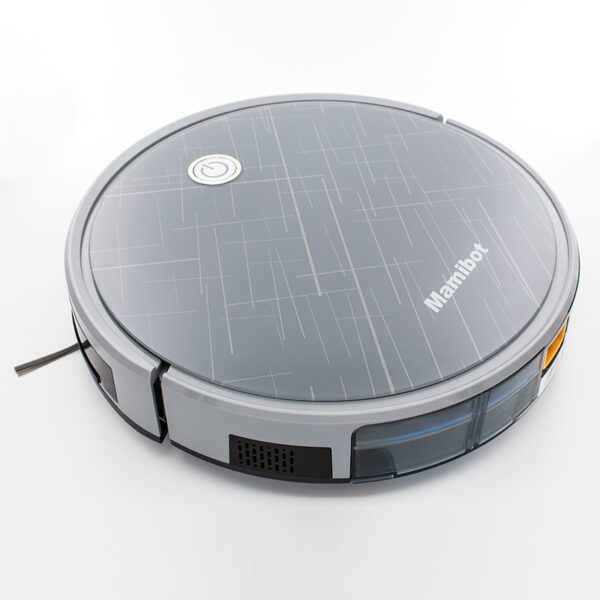 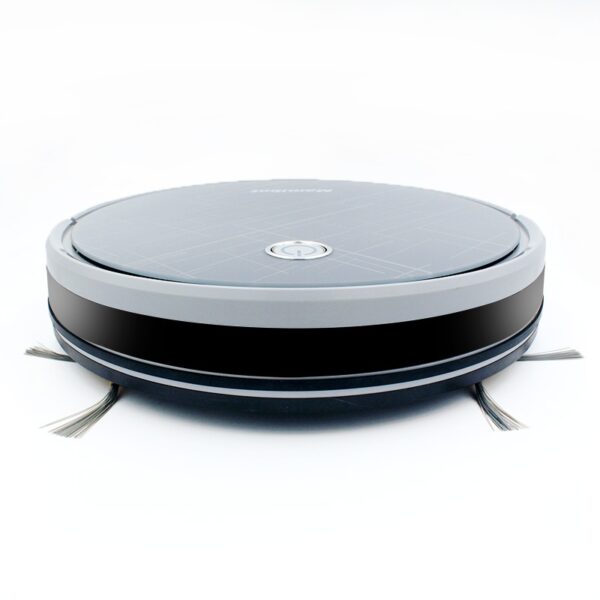 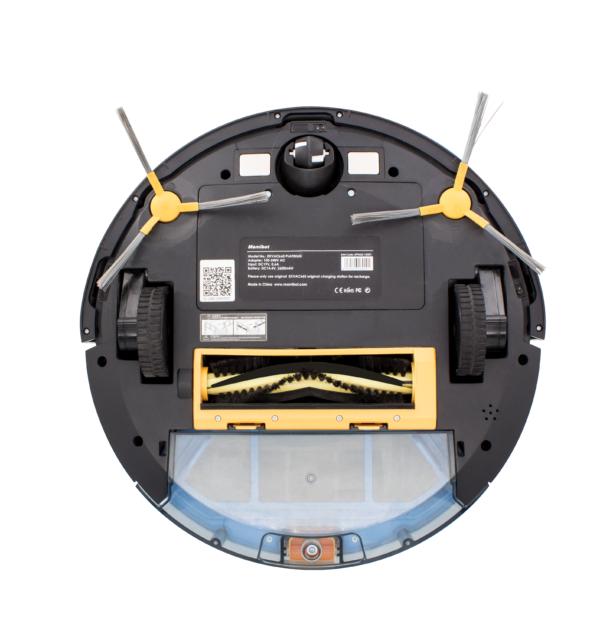 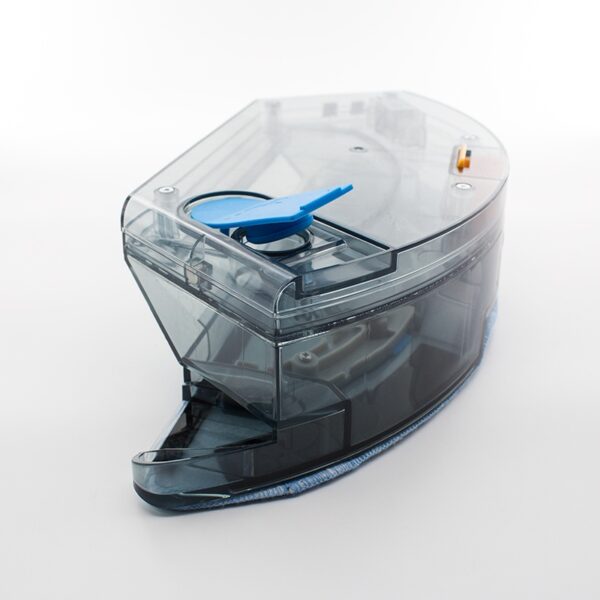 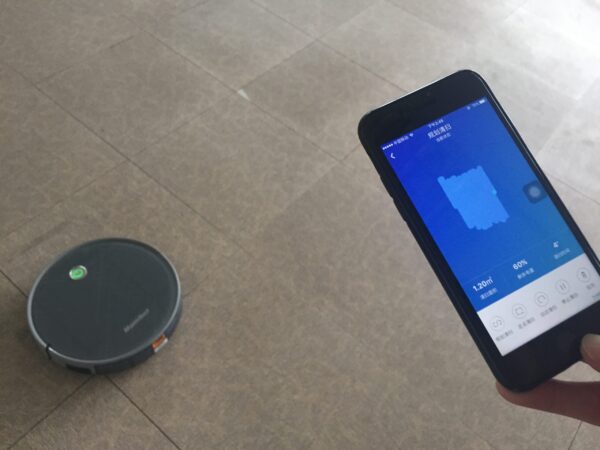 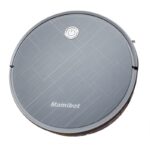 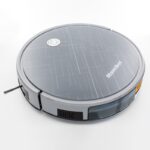 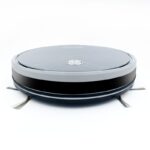 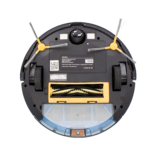 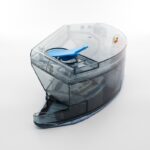 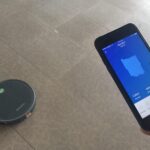 As PreVac650, Mamibot EXVAC660 PLATINUM has multiple cleaning modes, and with APP to control cleaning modes at any time from anywhere. EXVAC660 maps cleaning paths on cellphone automatically and timely. It saves more time and avoids repeating cleaning. 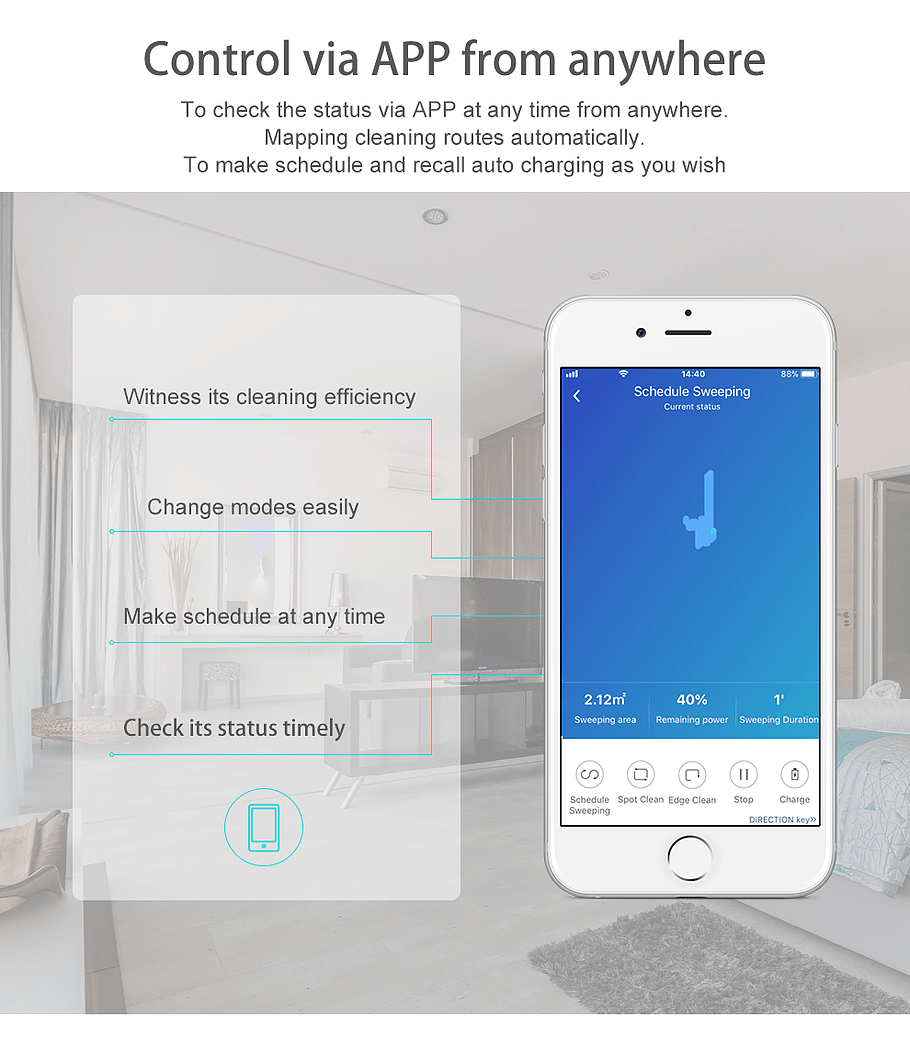 You can set up cleaning schedules from Monday to Sunday by simply configuring the remote control. It runs as you wish and recharges whenever power is low. 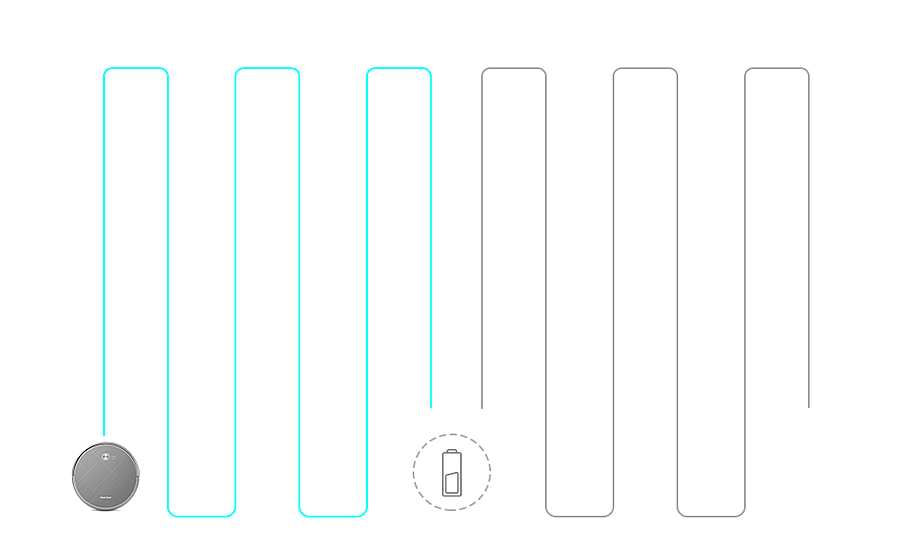 Cloud-wifi control from cellphone, remote control, one-press to start, monitor cleaning status via APP, setting cleaning schedule on APP or from remote control, we have thought of the most possible occassions for you in advance.

Mamibot EXVAC660 PLATINUM is configured with specially designed chips for floor cleaning.
​
It resumes cleaning paths from pausing point (when in low-battery) automatically if not operated by manual force during cleaning.
PLATINUM can recongnize single room and starts single room cleaning in smart way. 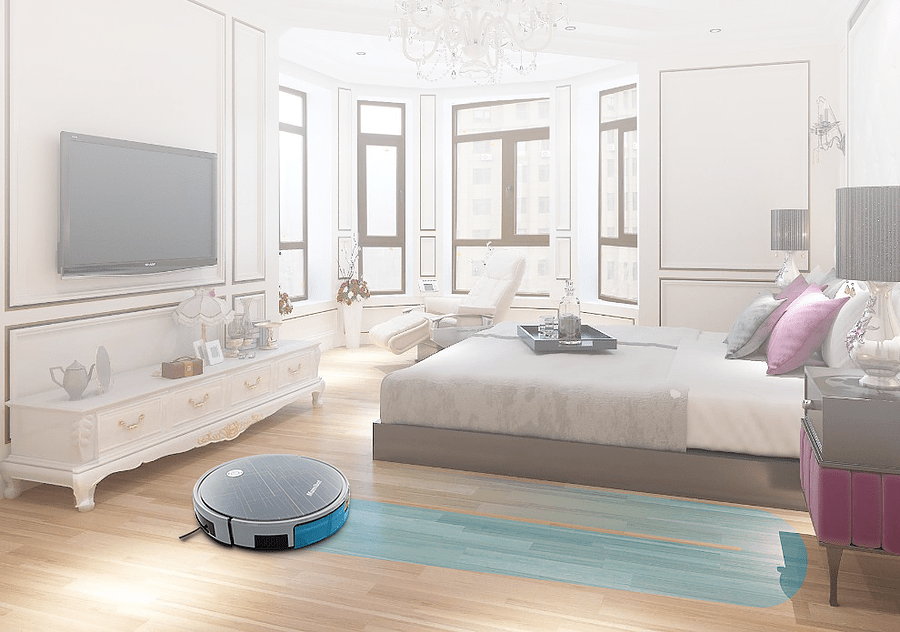 EXVAC660 PLATINUM is stronger in terms of mopping and vacuuming, 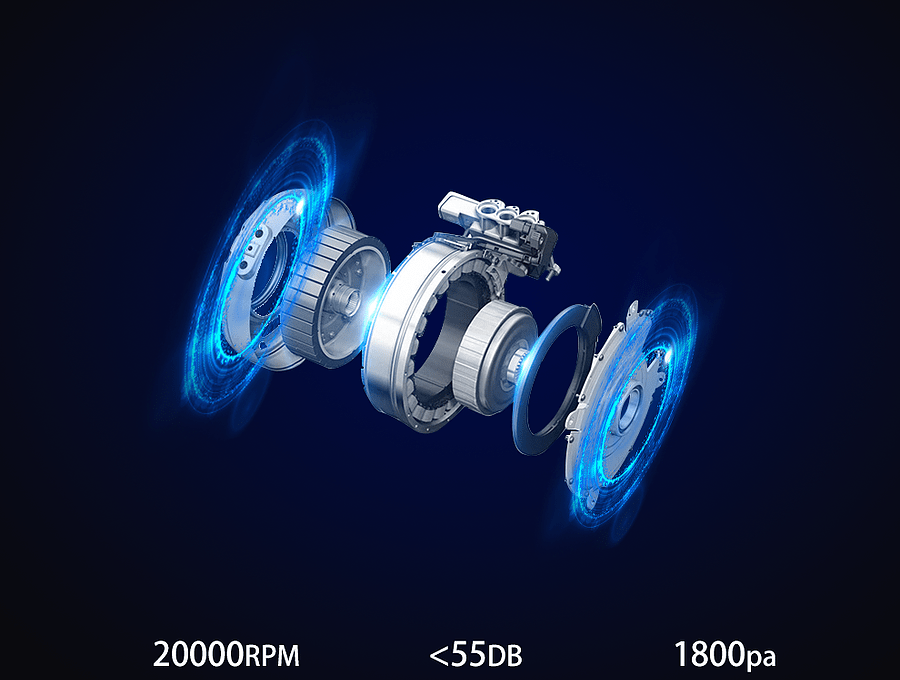 Powered by 2600mAh Li-ion battery, EXVAC660 can work for over 120 minutes maximumly. In 3-4 hours the battery would be fully charged. Even with 1800pa vacuuming power, EXVAC660 works longer than most of its counterpart models. 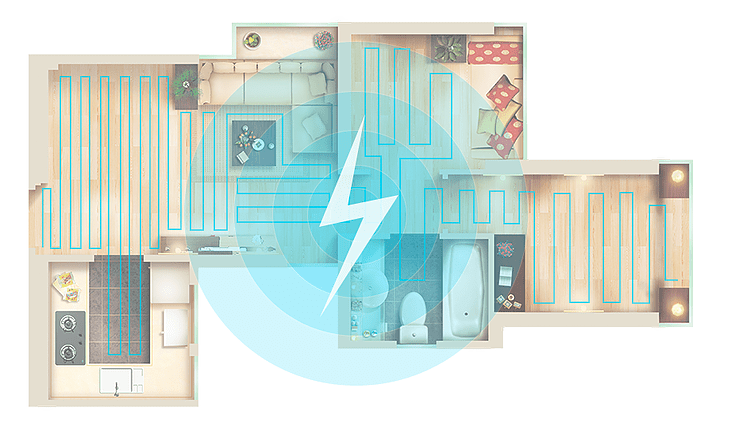 180 degrees angle to receive and send signal between the robot and charging station. EXVAC660 PLATINUM finds the station and charges itself faster and easier than ever before. 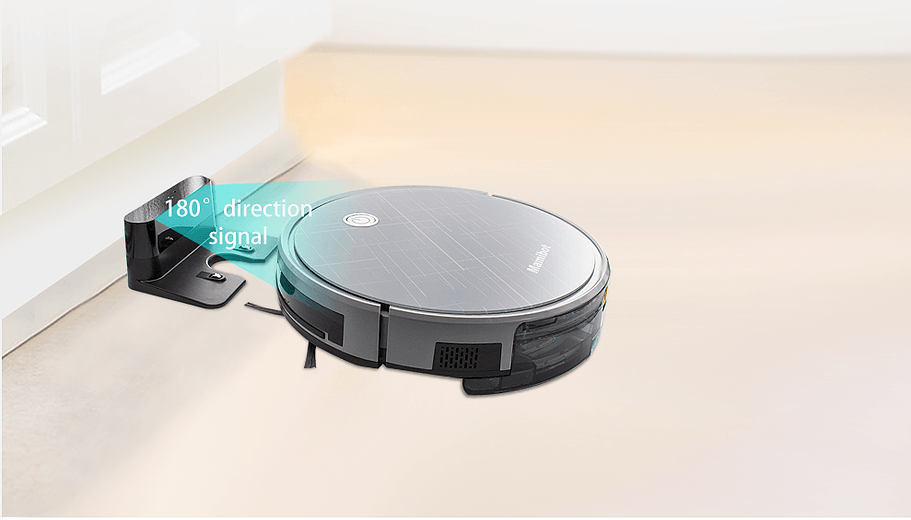 This site uses cookies. By continuing to use this site you are agreeing to our use of cookies. I Agree
Privaatsuse ja küpsiste eeskiri

Any cookies that may not be particularly necessary for the website to function and is used specifically to collect user personal data via analytics, ads, other embedded contents are termed as non-necessary cookies. It is mandatory to procure user consent prior to running these cookies on your website.